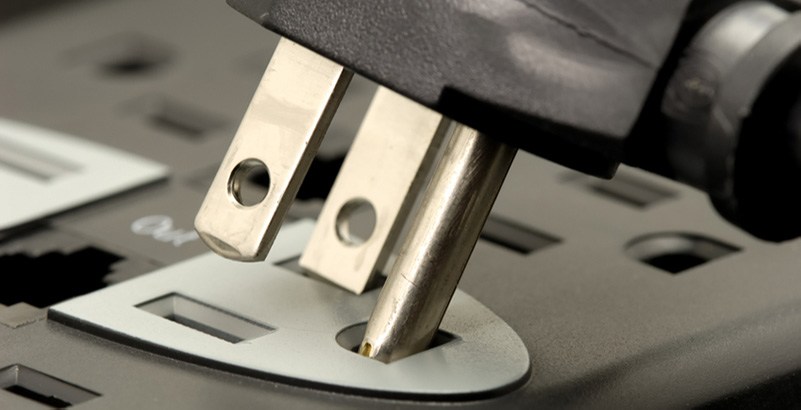 Not too many years ago the only electrical devices in the typical Columbus, OH home were a television, refrigerator, washer and dryer, and maybe an electric stove. For the most part, those major appliances aren’t vulnerable to power surges. Now, the average home is packed with multiple desktop computers, a microwave oven, a home security system, big-screen TVs with built-in computer processors, three or four smartphones, tablet and laptop computers and on and on. These modern devices are much more susceptible to voltage spikes. If you are not using power surge protectors in your home, you are in a high-tech gamble.

What is a surge?

The best visual representation of a power surge may be a garden hose. When the water pressure in a hose gets too high the hose can burst. Think of voltage as electrical pressure. When it surges, it can cause all sorts of damage.

These are designed to protect your electronic devices and usually look like an outlet strip with several plugins. In an electrical sense, the surge protector works like a pressure-sensitive valve. When the voltage spikes the “valve” opens and diverts the excess voltage to ground. It does this without interrupting the normal flow of electricity to the devices that are plugged in. Many protectors also have a fuse to further protect your equipment if the so-called valve can’t handle the overload.

When people talk about power surges the first thing that comes to mind is lightning. While potentially very damaging, it’s one of the least common causes of power surges. More common are surges caused by high-power electrical devices like air conditioners and refrigerators. They use a lot of energy when compressors and motors turn on and off. Other common sources of a power surge are:

You should be resigned to the fact that power surges are an unavoidable occurrence, and you need to protect your home.

A word of warning

Fire & Ice Heating & Air Conditioning has a special warning regarding power surges and your heating and cooling systems. No matter how many plugin power surge protectors you have in your home, they do not protect your HVAC equipment. To make matters worse, manufacturer warranties do NOT cover damage caused by voltage spikes. One nearby lightning strike and you could be left holding the bag for an expensive repair bill or be forced to file a claim on your homeowner’s insurance.

Fire & Ice Heating & Air Conditioning features a line of power surge protectors that are specifically designed to protect the HVAC systems in your Columbus, OH home. Call now to learn more or schedule an appointment. This is just one of the many ways we can help you protect your home. Follow us on Facebook for more great information like this. 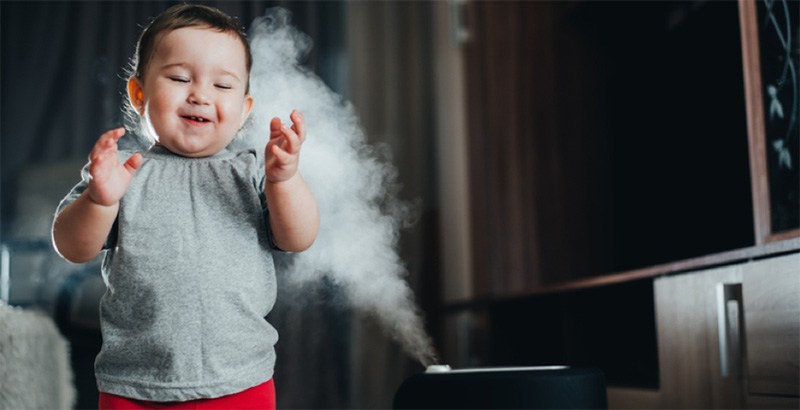 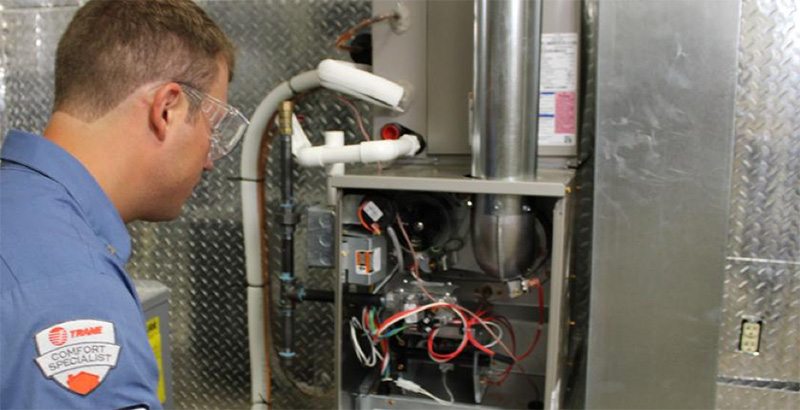 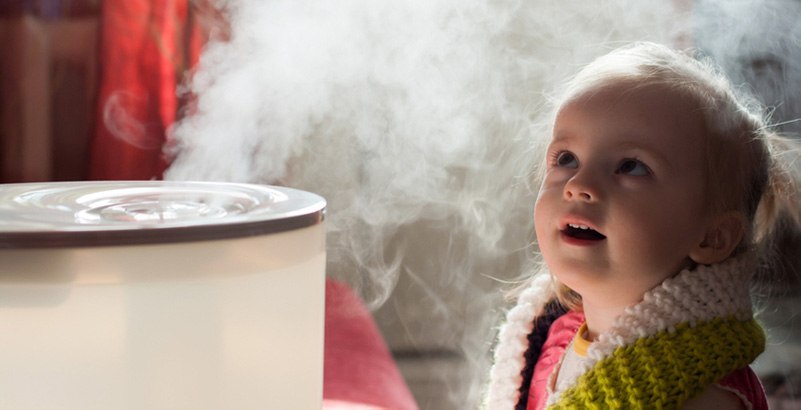 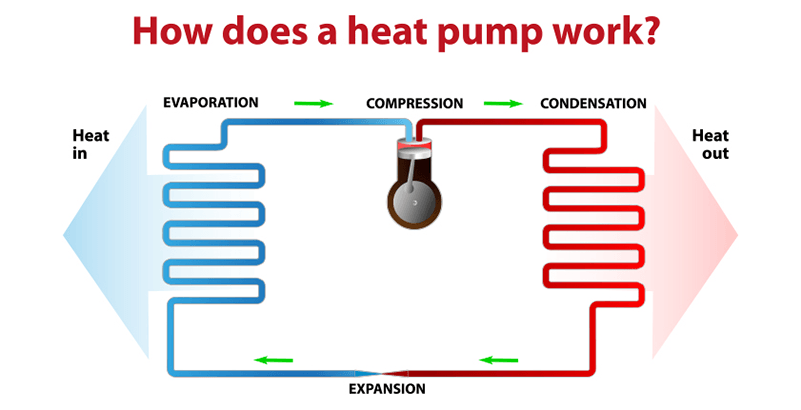 Learn what you can expect from your estimate. Our process provides you with the best experience and product options for your home.

Find our Recommend whole-house humidifiers with the same reputation for reliability as their furnaces, air conditioners, and heat pumps.

Learn How Your Furnace Works

Learn How An Air Conditioner Works

If you want to keep your HVAC systems operating at peak efficiency, make sure to change your furnace filters religiously.