When it comes to performance at an affordable price, the Carrier 59TP6 delivers. In this video we’ll take a look at the Carrier 59TP6’s features, cost, and see who might benefit most from this gas furnace.

Live in Columbus or its immediate surroundings? Talk with a specialist today!

When it comes to performance at an affordable price, the Carrier 59TP6 delivers. In this video we’ll take a look at the Carrier 59TP6’s features, cost, and see who might benefit most from this gas furnace.

Hi I’m Alex from Fire & Ice. Each year we work with thousands of Central Ohio homeowners to find out which HVAC system will best fit their needs. Again and again, we’re asked if there’s a furnace that can deliver while still being affordable, and one solution is the Carrier 59TP6. In this video we’ll go over its features, the efficiency rating, who will benefit the most from this furnace, and its cost. By the end of this video you’ll know if the Carrier 59TP6 is right for you and your home.

What are the features of the Carrier Performance 96?

Let’s begin and take a look at the features of the Carrier 59TP6. For starters is its two-stage gas valve which means it operates in two capacities. When it first turns on it starts in its lower stage and uses 60 to 70% of its total capacity, ideal when heat is called during milder temperatures. When more heat is needed, the 59TP6 will go into its second stage and use 100% of its total capacity. A majority of the time the 59TP6 will operate in its lower stage saving you money in energy, be more efficient, and give you better temperature control.

The next feature of note is its variable speed motor. The benefit of a variable speed motor is its ability  to ramp up or down the airflow in order to meet the demand of the house.  You’ll be  more comfortable and save money on energy costs. A variable speed motor also helps make your air conditioner more efficient in the summer and improves dehumidification. Speaking of dehumidification, the Carrier 59TP6 uses SmartEvap technology, which helps evaporate condensation that builds up on the evaporator coil during the cooling season. This reduces  indoor humidity levels by up to 10%. And if noise is an issue, the 59TP6 is fully insulated inside a steel cabinet to help minimize noise..

What is the Efficiency Rating for the Carrier Performance 96?

The Carrier 59TP6’s is a high efficiency furnace with an AFUE efficiency rating of 96.5%. This means that every time it kicks on, 96-and-a-half percent of the fuel used goes towards heating your home. The other 3-and-a-half percent is exhausted as waste. We can compare it to money. For every dollar spent on fuel, 96 and a half cents is going towards heating your home.

Who is Carrier Performance 96 a good fit for?

How much does Carrier Performance 96 cost?

But what does it cost; you might be asking? The Carrier 59TP6 costs between $4,600 and $5,400. This range includes the cost of equipment, labor, and everything that’s needed for a proper installation. There are a number of factors that can affect the price of a new furnace installation, such as: The size of the home, filters or other indoor air quality products, the location of the system, and any changes that may be needed during installation. For comparison, a new furnace replacement can range between $3,000 to $7,600 making the Carrier 59TP6 a reliable gas furnace that can fit most budgets.

What’s the next step in the process?

Let’s talk about what to do next. If you think the Carrier 59TP6 is right for you click the “free estimate” button at the top of the screen to schedule your free estimate today. Thank you for watching and we look forward to making your day even better.

Explore our learning center. It's a comprehensive section focused on answering your questions, providing detailed information, and tips that will improve buyer education when it comes to your home's HVAC system.

Cost of an Air Conditioner Replacement in 2022, a Complete Breakdown 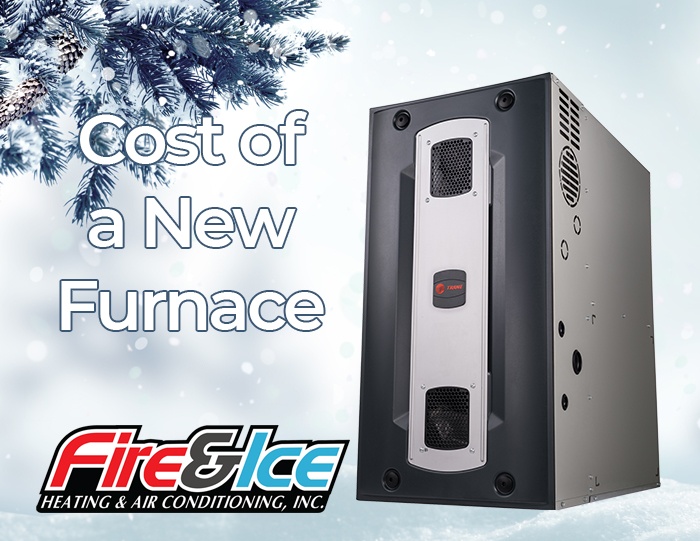 How Much Does a New Furnace Replacement Cost in 2022? 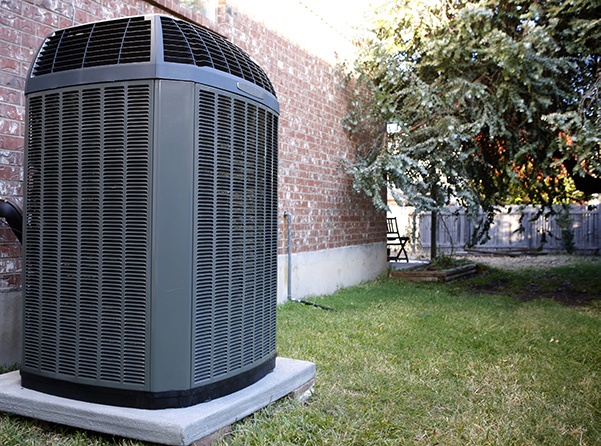 How Much Does a Heat Pump Cost to Replace in 2022?